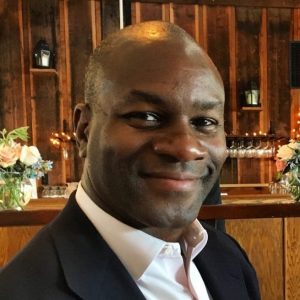 Led by repeat founder and United Nations Entrepreneur of the Year KG Charles-Harris, Quarrio provides a conversational interface that enables enterprises to get information from Salesforce in seconds. Sales teams have the power of instant knowledge and the IT teams get the freedom to stop wasting valuable time on ad-hoc reports. Customers can go beyond simply “searching” with a platform that lets them access and understand all their data by just naturally asking questions.

“…Securing funding from venture capital firms can be a difficult process for even the most qualified of minority and women entrepreneurs. For example, KG Charles-Harris, who is African-American and the CEO of two-year-old artificial intelligence startup Quarrio, has been working in tech for decades and has assembled a team of accomplished employees, many of whom hail from MIT and Stanford and have experience working for companies like Apple and Cisco.